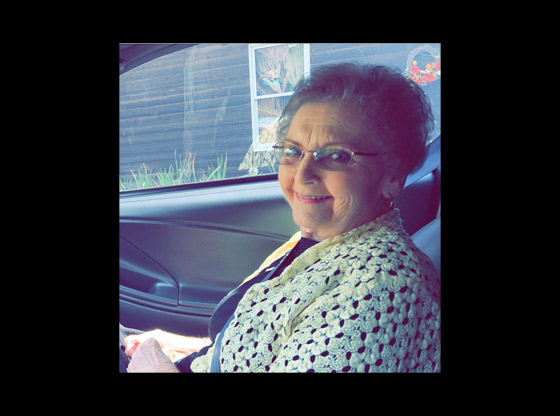 Born in February of 1945, she was the daughter of the late Walter and Callie Caviness Williams.  Delores grew up in Robbins and was a graduate of Elise High School.  Shortly after her high school graduation, she took a job with Fidelity Bank in Robbins, a career that lasted over 30 years.  Delores was a talented organist and piano player and had played at the First Wesleyan Church in Robbins.  In the early 1990’s she moved to West End, joining the Beulah Hill Baptist Church, where she was a faithful member.

Delores was the loving wife of Chris Collins.  She is survived by her son Michael Stephen Kivett, wife Lisa; and her grandsons:  Brendan Kivett, Shannon Foster, and Derek Kivett, fiancé Karlie Tighe.