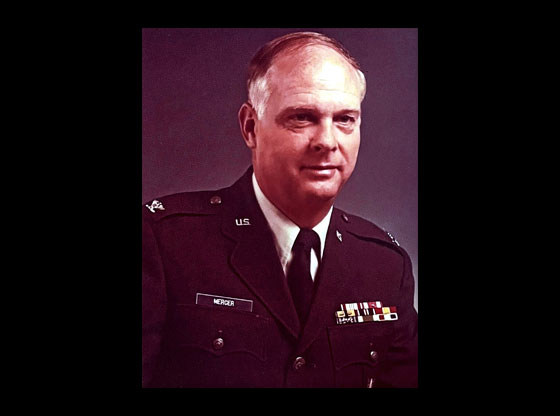 Colonel Marv Mercer was born March 30, 1934, in Tampa, Florida. Raised in Miami, he graduated from Miami Senior High School in 1951.He received a Bachelor of Business Administration in 1956 from the University of Miami, Florida, and in 1969 he earned a master’s degree from Florida Institute of Technology.

Colonel Mercer had a wide and varied military career. He severed in the air police, the intelligence, and the contracting career fields. He liked to say that when the military discovered he had no intelligence they gave him a contracting officer’s warrant. He retired in 1988 in the grade of colonel.

Subsequence to his retirement he authored three novels and one autobiography.

In addition to his parents, he was predeceased by his first wife of 42 years Oneida, eldest son Allen, second wife of 21 years Sarah and brother Maurice.

In lieu of flowers, donations may be made to a charity of one’s choice.