A Moore County Deputy and a Carthage Police Officer saved a life Sunday with the help of EMS.

Sergeant Jason Cameron and Officer Cassie Brafford responded to an overdose call on Old Glendon Road in Carthage.  The victim was unresponsive when law enforcement arrived on scene, according to a news release from Moore County Sheriff’s Office

After a few minutes of performing CPR, a pulse was detected, and the victim started breathing on his own.  The victim was conscious and speaking with EMS before being transported to the hospital.

“Narcan is the brand name of the medical drug Naloxone, which essentially serves as an antidote to an opioid overdose. When someone takes too much of an opioid (Heroin), their breathing slows down and can stop completely,” according to the Sheriff’s Office. “Narcan blocks the effects of opioids and reverses overdose symptoms. It works on overdoses of heroin and prescription painkillers such as oxycodone, hydrocodone, and morphine.”

To combat the opioid epidemic that is currently gripping our nation, Moore County Sheriff’s Deputies and Detention Officers received Narcan training last year which included recognizing overdose signs and symptoms and the legal aspects of administering the life-saving drug.

“We implemented the Narcan program last year for this exact reason; a matter of life and death,” said Sheriff Neil Godfrey. “Our intent is to reduce the time between the opioid overdose symptoms and effective intervention. Officer Brafford’s and Sergeant Cameron’s efforts were absolutely heroic providing this individual with a new lease on life that otherwise may have not been without the use of Narcan.” 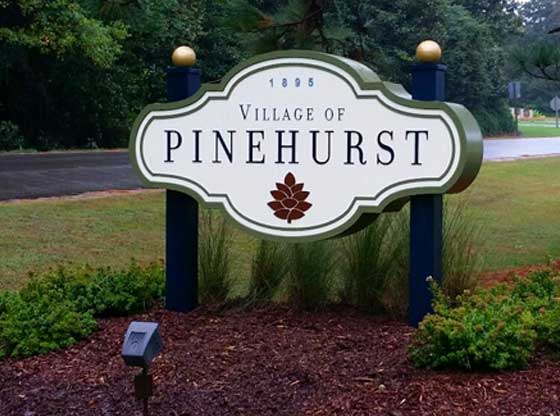