2 arrested after deputies seize $15K worth of drugs Two people were arrested after $15,490 worth of drugs were seized after a traffic stop in northwest Moore County, according to a news release from Moore County Sheriff’s Office.

“Deputies received information that a wanted individual was possibly a passenger in the vehicle,” said the news release. “Deputies also had knowledge that the driver of the vehicle did not have an active driver’s license, and the vehicle had a fictitious registration plate.” 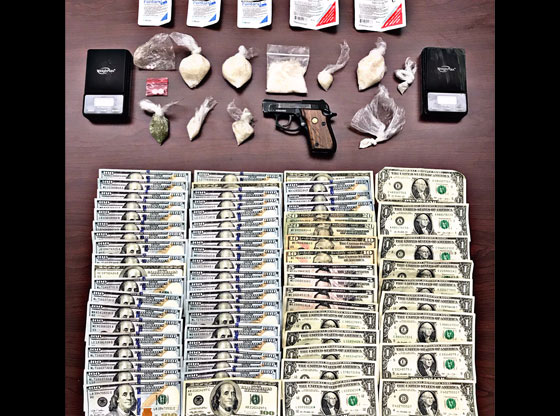 Julian was charged with possession of drug paraphernalia, and her unsecured bond was set at $1,000.

Both suspects are scheduled to appear in Moore County District Court on January 8.