Motorcyclist airlifted after accident in Addor

Home /All News/Motorcyclist airlifted after accident in Addor 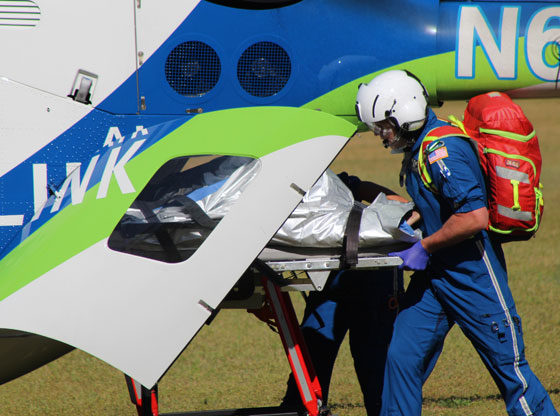 A motorcyclist was airlifted after an accident in Addor Saturday afternoon. The accident occurred at the intersection of Addor Road and Current Street Extension at 4:00 p.m.

The male rider was traveling on Addor Road when he lost control of the motorcycle and crashed. When emergency crews arrived on the scene, the victim was unresponsive, and a medevac helicopter was called.

A landing zone was created at the ballfield in Pinebluff. A Cape Fear Valley helicopter responded from its base at Scotland Memorial Hospital. The victim was flown from the ballfield to an area trauma center.