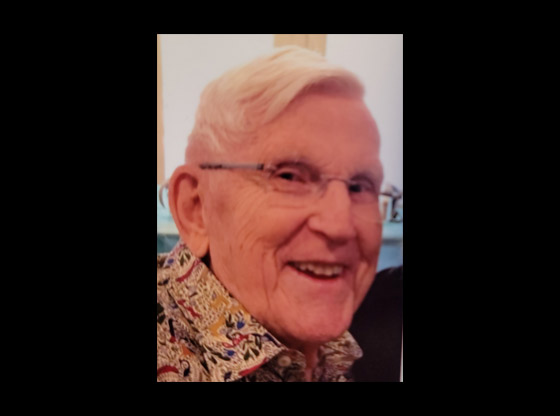 Don was born in Grand Rapids Michigan to Johanna and Roy Koeze on June 19, 1928. He was preceded in death by his first wife Charlotte Koeze and three sisters, Dorothy Huizenga, Theda Waalkes, and Gertrude Depenhouse.

His career and passion was in grocery stores. He visited such stores no matter what state or country his travels took him. He later owned an inventory business. After moving to Pinehurst he worked part-time in, of course, grocery stores.

He is also survived by his wife of thirty years, Trudy Koeze.

He sang with the Golf Capital Chorus and with the Community Presbyterian Church.

In lieu of flowers, memorial donations may be made to the Community Presbyterian Church or to the Golf Capital Chorus.

Service arrangements are incomplete and will be announced when complete.