A driver escaped serious injury during an accident on a rain-soaked road in Pinebluff Saturday afternoon. The accident occurred on U.S. Highway 1 between Currant Street and Windy Hill Road.

The female driver of a Nissan sedan was heading northbound on U.S. 1 toward Aberdeen when she lost control and slid off the right-hand side of the road.

The vehicle went down an embankment and into a wood line. The driver reportedly suffered non-life-threatening injuries and was transported to FirstHealth Moore Regional Hospital by EMS.

The outer northbound lane was shut down for a while.

Pinebluff Police were on the scene investigating the cause of the accident. 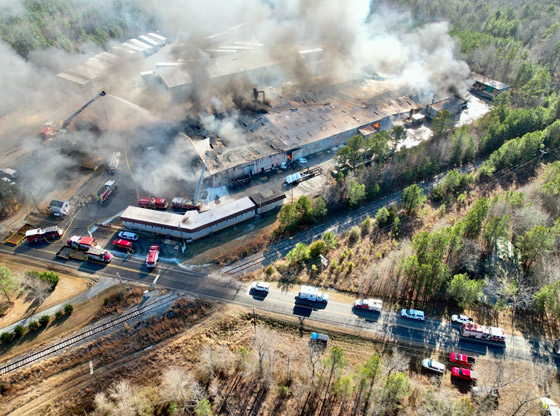