Two arrested on drug charges after search of Pinebluff home Two local people were arrested Monday on several drug charges, according to an advisory from Moore County Sheriff’s Office.

Je’Core Rayshad McKoy, 27, and Montressa Leatrice Alston, 29, were arrested when authorities seized 5.2 grams of methamphetamine, 4.7 grams of cocaine, 47 dosage units of Alprazolam, 5.5 grams of marijuana, one dosage unit of Suboxone and several items of drug paraphernalia from McKoy’s home.

According to information from the North Carolina Department of Public Safety, McKoy was released from prison in July for manslaughter, assault with a deadly weapon inflicting serious injury, possession of schedule II controlled substance and drug paraphernalia charges.

Both suspects were placed in the Moore County Detention Center under $50,000 secured bonds.

The sheriff’s department said the street value of the seized drugs is around $1,714.

The suspects have a Sept. 26 court date and are presumed innocent until proven guilty in a court of law. 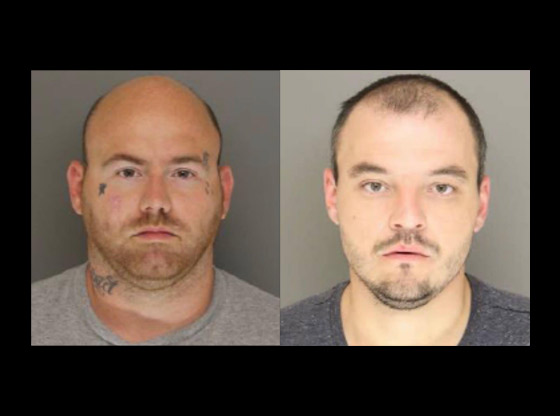