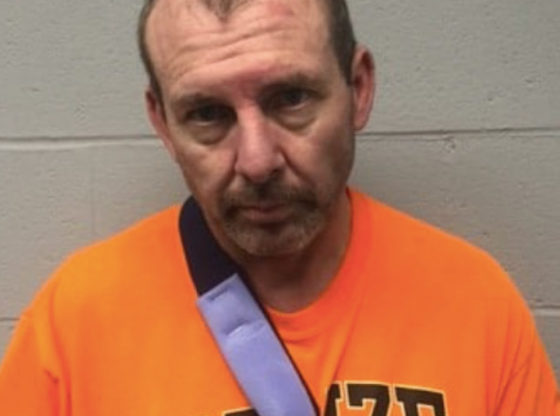 SANFORD, N.C. (AP) — A North Carolina man has been charged in connection with the death of his wife after authorities tracked him to Tennessee, where they found his daughter unharmed after she was reported missing, police said.

Brent James Bockes, 50, was taken into custody on Wednesday by deputies from the Rutherford County Sheriff’s Office and officers with the Murfreesboro Police Department in Tennessee, news outlets reported. Bockes is charged with first-degree murder, robbery and larceny of a motor vehicle, according to Sanford police.

Riley Harper Bockes, 3, who had been the subject of an Amber Alert, was found unharmed, police said.

Sanford Police Maj. Vincent Frazer said in a news release late Wednesday that officers who went to an address in Sanford early Wednesday afternoon to check on Deana Michelle Bockes found her dead inside the home. While a cause of death hasn’t been released, police said they are investigating the death as a homicide.

Late Wednesday, Rutherford County deputies found a stolen car that was involved in a crash on Interstate 24 in Murfreesboro. Authorities said Brent James Bockes had the girl in that car and the pair ran from the scene before he taken into custody at a motel.