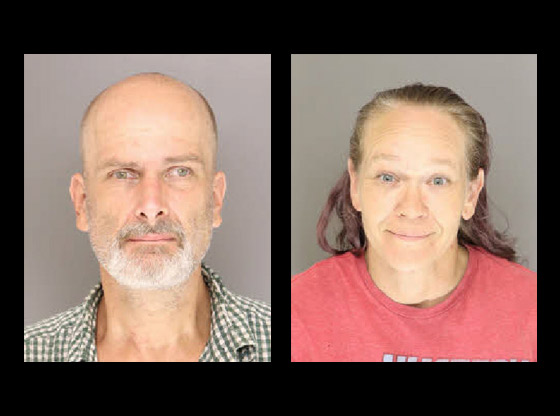 A man and woman wanted for outstanding warrants were arrested after a traffic stop, according to information from a news advisory from Moore County Sheriff Ronnie Fields.

“On June 24, 2022, Deputies with the Moore County Sheriff’s Office initiated a traffic stop in the 300 block of McReynolds Street in Carthage,” said Fields.

Arrested were Jason Caviness, 47, of Robbins, and Shanna Locks, 42, of Carthage.

The suspects also had outstanding warrants for their arrests out of Moore County.

They were placed in the Moore County Detention Center under $5,000 secured bonds for drug charges.

Both are due in court on July 13 and are presumed innocent until proven guilty.