Second arrest made in homicide investigation

On August 12, Moore County sheriff’s deputies responded to the scene of a homicide along the roadside of Highway 24/27 in Western Moore County. Bernabe Mujica, 44, of Biscoe, had succumbed to injuries and passed away. Authorities did not state the cause of death. 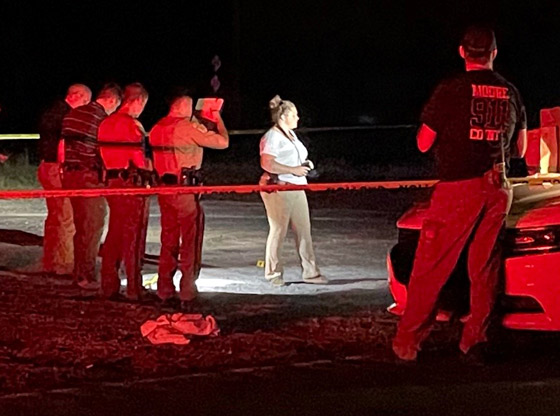 Within hours, Alan Thomas, 20, of Asheboro, was apprehended and charged in connection with the incident.

The sheriff’s department said the suspect and victim were acquaintances, and that this was not a random act of violence. On August 26, sheriff’s investigators also arrested Hope Moore, 37, of Asheboro, after further investigation identified her as an accessory to the homicide.

Moore is being held in the Moore County Detention Center under a $1,000,000 secured bond pending a first appearance in district court on Sept. 15.