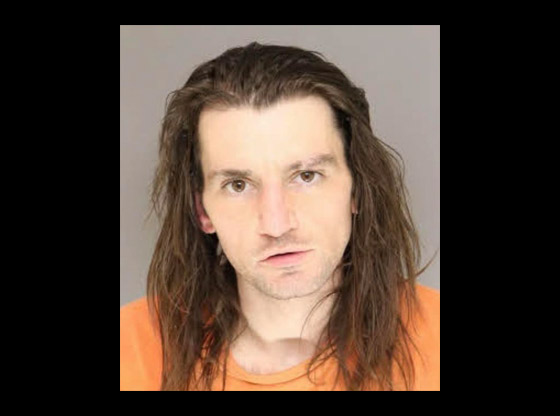 A man was arrested Monday after Moore County Sheriff’s Department received a report of a suspicious man carrying a rifle in the business area of the Seven Lakes community in West End.

“During the early evening hours of December 12th, 2022, Deputies with the Moore County Sheriff’s Office were dispatched to the business area of Seven Lakes Drive, in reference to a suspicious male subject walking around the area carrying a rifle,” said Moore County Sheriff Ronnie Fields in a news advisory. “When Deputies located the male subject near the Shell Gas Station, the subject refused to put the firearm down and began acting as if he was under the influence of an impairing substance.

“The male was detained and found to be in possession of a stolen firearm. Through further investigation, it was determined that the subject had taken a vehicle from a family member without permission and later stole another vehicle from a nearby farm.”

The suspect was placed at the Moore County Detention Center under an $85,000 secured bond. He is due in court on Jan. 5 and is presumed innocent until proven guilty.