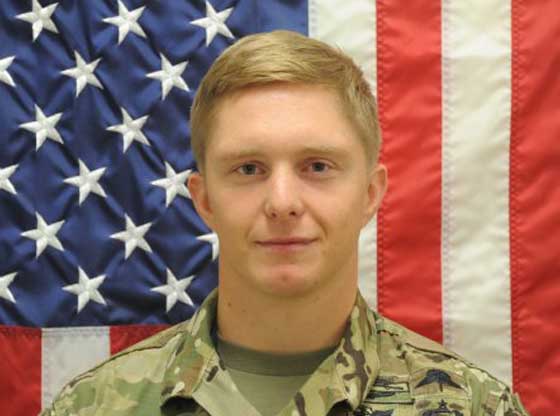 A Fort Bragg soldier died Friday during a routine military free-fall training, according to the U.S. Army.

The free-fall training took place at a facility in Arizona.

Carpenter, who had a Purple Heart, was a native of Trumansburg, New York. Carpenter joined the Army 12 years ago in 2007.

“Sgt. First Class Ethan Carpenter was an exemplary Soldier and Ranger Leader, and a dedicated husband and father,” said Colonel Joseph Ewers, commander, Regimental Special Troops Battalion.  “He did the toughest jobs well and was the consummate team member when it counted the most, both in garrison training and in deployed combat. He represented our Nation’s best, and we’ll miss him dearly.”

Carpenter deployed to combat with one tour to Iraq and seven tours to Afghanistan. In 2017, he was assigned as a reconnaissance specialist with the Regimental Special Troops Battalion.