A body was discovered on the side of the road near Chick-fil-A on Highway 15-501 and Murry Hill Road in Southern Pines on Saturday, June 4.

The man’s identity and what led to his death were not immediately released until the next afternoon as Southern Pines Police Deputy Chief Charles Campbell said to Sandhills Sentinel Saturday that it was under investigation and details would be released at a later time.

In a Sunday press release, Campbell said “upon arrival, responding officers located a male subject with injuries consistent with being struck by a motor vehicle.”

The victim was identified as Dalvin Harris, a homeless man, with a last known address from Mecklenburg County. 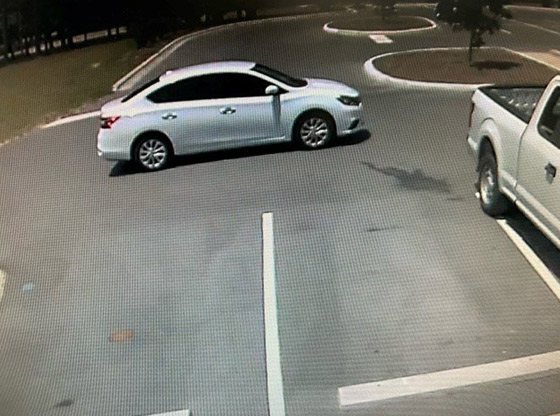 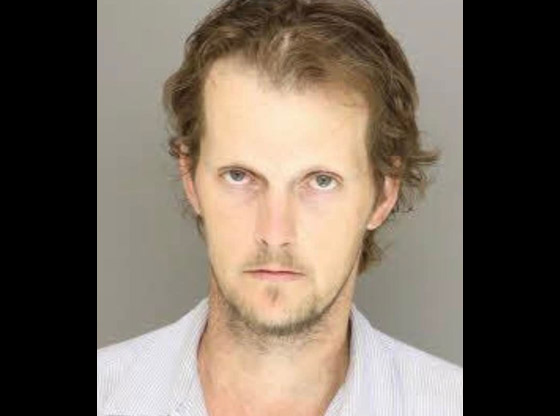