The Southern Pines Police Department is seeking an “armed and dangerous” suspect in a bank robbery.

The department said in a news release the First National Bank on West Morganton Road was robbed on Monday just before 11:30 a.m.

“A male suspect possibly armed with a handgun entered First National Bank demanding money from bank employees,” said the police. “The suspect exited the bank with an undisclosed amount of money. There were no injuries reported as a result of the incident.”

Police describe the man as dark complexion, 5’2 to 5’6 inches tall, with sleeve tattoos on both arms. He is driving a stolen tan 2000 Buick LeSabre passenger vehicle with North Carolina license plate PMS-2425.

“This is an active and ongoing investigation involving the Southern Pines Police Department and the Federal Bureau of Investigation; no further information will be released at this time,” the police department said.

The public is asked to contact the Southern Pines Police Department at 910-692-7031 if you have any information regarding the case. Anonymous information may be left by calling the Crime Tip Line at 910-693-4110. 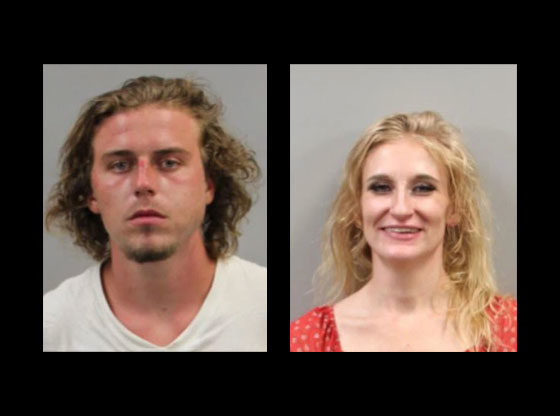