A West End man is facing six drug charges after being arrested Friday, according to information from the Moore County Detention Center.

Moore County Sheriff’s Deputies arrested Evan Rin Saunders, 31, and he was booked in the detention center just after 2:30 a.m.

The offense date for all charges is listed as July 24. 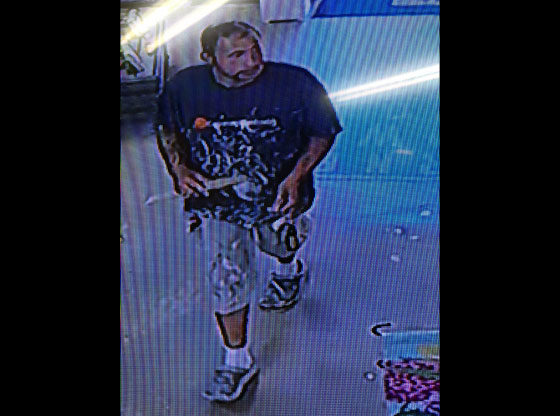