The Village of Whispering Pines passed all five agendas at its May 13 meeting, passed five new business considerations and voted down a minutes’ revision. The five agendas included approval of the minutes from April 8 at a closed session, the April 8 regular meeting and the April 30 work session.

They authorized a resolution for a one-year lease of office space within the village owned building located at 1320 Rays Bridge Road to Carolina Water Service of NC. They will hold a public hearing on temporary parking of boats, trailers and RVs. They accepted the Notice of Residual Petroleum to be recorded with the Moore County Register of Deeds and accepted a proclamation honoring high school seniors.

Village Manager Rich Lambdin reported that they are following the governor’s Phase 1 protocol and that they may try to open the Village Hall to conduct business. Lambdin reported that fire rescue will continue to monitor the four parks, and they still need residents’ help to call the police if problems occur. He also reported that Lakeshore Drive will soon open after the asphalt recovering, and he gave each member present a copy of the budget proposal.

In new business, a boat storage plan with an outline was discussed. The discussion covered a maximum of two boats per household, using the present stickers to enforce space regulations, vertical storage of canoes and paddleboards, and signage at the boat racks to prevent abuse and the estimated cost near $500.

They agreed on a draft ordinance amendment to be heard at the next meeting which included a fee of $40 for each space this year, covering the remaining months and $80 for the next, covering all twelve months.

The village passed an amendment to get some verbiage corrected and remove board of adjustment in Chapter E of the Code of Ordinances. They passed an amendment to Chapter A, assigning more duties to the Planning and Zoning Board and accepted an insurance payout from a vehicular collision. They passed a resolution to cover updates on COVID-19 on the website and on social media.

The meeting ended with a discussion on a revision to council minutes for Feb. 12, 2020. Bob Zschoche brought attention to the legality of record keeping.

“I ask that certain comments be included, council decided not to include said comments, and therefore conclude that I was censored,” Zsoche said.

Zschoche said that by not including his statements on why he had voted no on certain proposals that the minutes were not accurate.

Discussion followed on the future use of visual and audio recordings and to make them available to the public.

While Zschoche voted, “Aye,” Conway and Mayor Pro-Tem Glenn Bernhard voted, “Nay!” and Councilwoman Pamela Harris voted, “Probably nay,” and Mayor Alexa Roberts voted, “I am a nay,” on the consideration to revise the council minutes for the Feb. 12, 2020, voting down the revision. 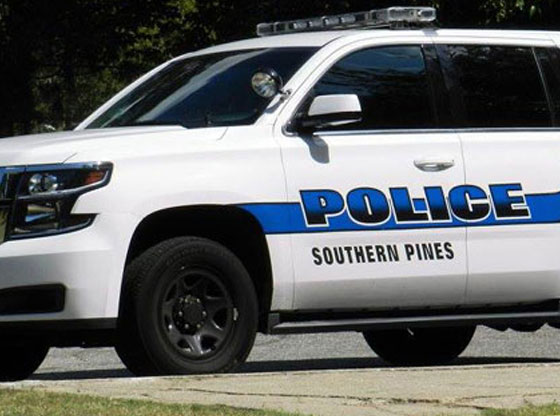