Two people from Robbins are behind bars after being arrested for child abuse Monday, according to a news release from Moore County Sheriff’s Office.

Moore County Deputies were called last week to Moore Regional Hospital regarding a 3-month-old baby being treated for “suspicious injuries.”

After an investigation, it was determined the injuries were non-accidental.

Authorities arrested Amber Frye Collins, 23, and Tyler James Collins, 25. They were booked at the Moore County Detention Center around 5 p.m. They were placed under $500,000 secured bonds.

“The child is expected to make a full recovery from the injuries,” said the news release.

The suspects are due in court on April 22 and are presumed innocent until proven guilty in a court of law. 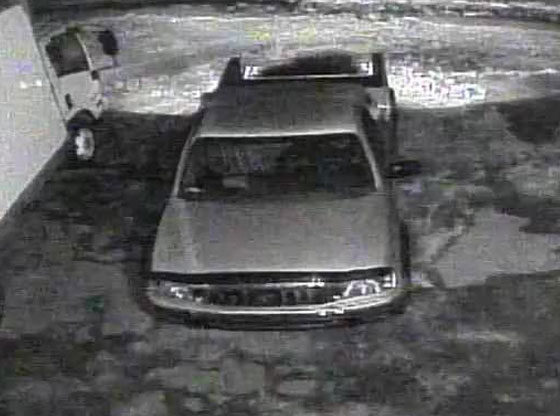