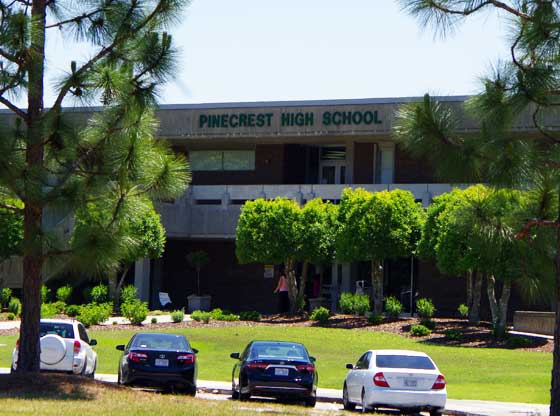 The school said on social media they coordinated a search for the answer sheets when they found out the scores were never turned in.