A two-vehicle accident on Highway 690 outside Vass has claimed the life of a man. The crash happened on Sunday in the area of Charging Charlie Way just inside of Fort Bragg Military Reservation.

Emergency units were dispatched around 6:30 p.m. and arrived on scene to find a Toyota Tundra pickup truck on its roof and a Volkswagen passenger car with heavy front-end damage. Both vehicles were just off the roadway on the westbound shoulder.

The driver of the Volkswagen was pronounced dead at the scene.

Air care was initially called for the driver of the pickup but later canceled, and he was transported to Womack Army Medical Center. His condition is unknown at this time.

The drivers were the only occupants of the vehicles.

Highway 690 was shut down at the intersection of McPherson Road for several hours while crews worked the scene and the vehicles were removed.

Fort Bragg Military Police and N.C. Highway Patrol were on scene investigating the crash and did not release the identify of the deceased man. 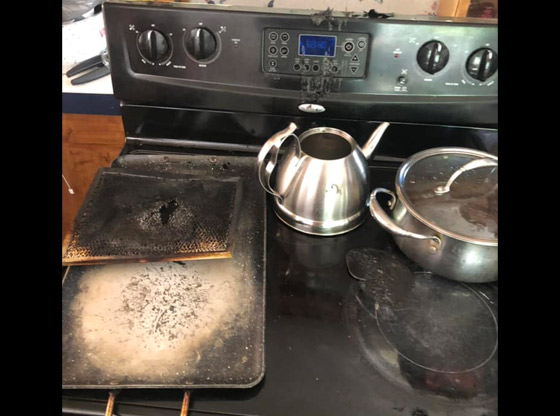