A head-on collision Friday has claimed the life of a Union Pines student, Giovanni Rincon. The accident occurred on Union Church Road near the intersection with Smith Hill Road.

Emergency units were dispatched to the accident outside of Carthage just after 3 p.m. and arrived to find two heavily-damaged trucks blocking Union Church Road.

According to N.C. State Highway Patrol, Rincon was driving a Chevrolet Silverado traveling east toward Vass and attempted to do a U-turn and crossed into the path of a Ford F-350 pulling an enclosed trailer that was traveling west toward Carthage.

Rincon was pronounced deceased on the scene.

All three occupants of the Ford truck were transported to Moore Regional Hospital with nonlife-threatening injuries.

“Giovanni was a senior at Union Pines High School, wrote Locklear on the fundraiser page. “He was involved with his schools track and cross country team. Giovanni enjoyed running and being outdoors. He was a hard working young man. He loved his family very much. He had a whole life of opportunities ahead of him. Every time you seen him he was laughing and making jokes.” 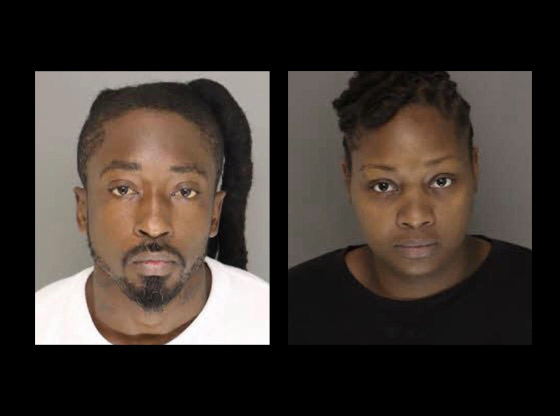 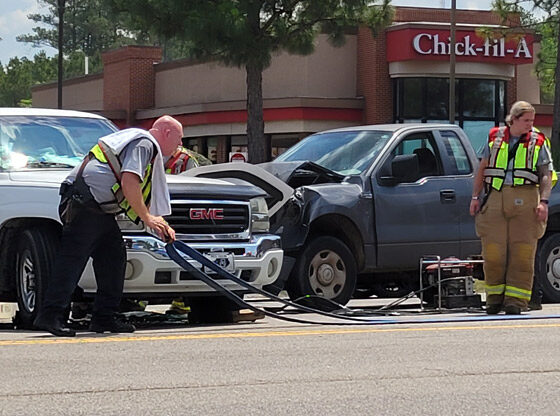