The Moore County Board of Education appointed John Weaver to fill its District 5 seat, left vacant by the death of Bruce Cunningham, at a special called meeting Monday afternoon.

District 5 consists of Aberdeen, Pinebluff, and portions of Southern Pines. Cunningham’s term was set to expire in November 2020.

The board had five applicants for the vacancy “each of whom had qualifications and experience that would have been beneficial,” said Board Chair Helena Wallin-Miller. Two of the applicants were nominated.

Weaver was chosen over Margo Drakos, who is the Founder, and CEO of ArtistYear, the first National AmeriCorps program for artists to serve our nation. She is a military spouse with two small children.

The six board members voted by ballot with the first vote resulting in a 3-3 tie. The subsequent ballot resulted in Weaver being selected to the board by a 4-2 vote.

Weaver will be sworn in at an upcoming meeting and will serve until November 2020. 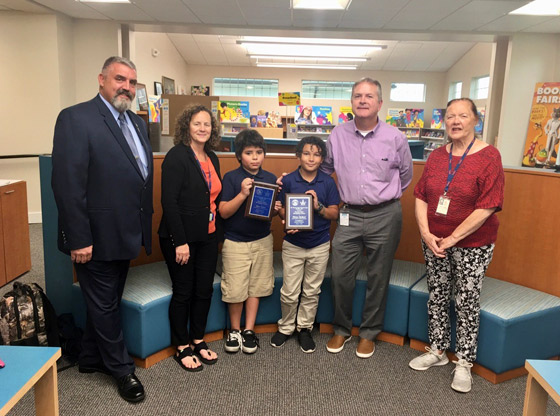