14 year old arrested for stealing car with child inside A 14-year-old boy was charged Wednesday with first degree kidnapping and theft of a motor vehicle after allegedly stealing a car with a one-year-old child in the back seat, said Southern Pines Police Department in a news release.

The child was found unharmed July 5 when his mother’s vehicle was abandoned a short distance from where she was making a food delivery in Southern Pines.

The child’s mother was making a food delivery at Timberlane Apartments on Murray Hill Road for DoorDash when the car was stolen just after 9 p.m.

The suspect left the vehicle parked on South Gaines Street in Southern Pines, and authorities found the child inside the car at 10:15 p.m.

The teenager’s identity was not released because of his age. 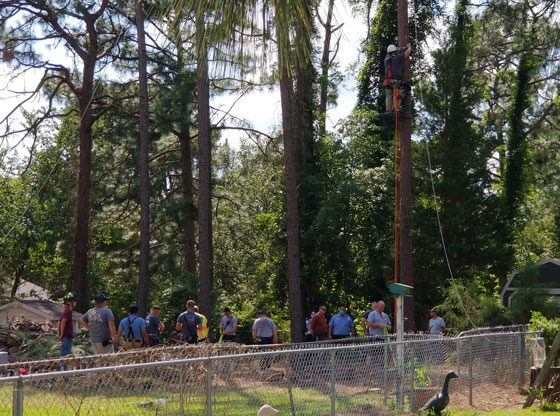