The proceeds from the car show went to Caring Hearts for Kids of Moore.  They are a non-profit charity who originally started on Facebook with a small group of people wanting to help other community members, and now they have grown to nearly 9,000 members in a few short years. Ann Kennedy,  Founder of the charity, said, “We had so many cars, trucks, and bike owners who showed up to say we drove many miles just for the kids.” People filled 3 large boxes with new toys for the children, so they can open toys on Christmass morning.  Batman, Batgirl, Super Woman, and Freckles were there to join in the celebration. Kennedy said, “Dan Kidd, a Cooper Ford employee, won the 50/50 raffle and donated the money back to Caring Hearts for Kids of Moore, and there wasn’t a dry eye to be found.”  Kennedy went on to say, “All this wouldn’t have been possible without Cooper Ford who is always willing to support the community in any way they can.” 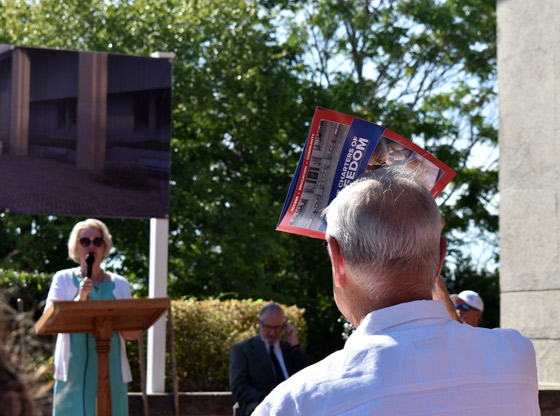 Granny’s Donuts gears up for…