Deborah Lynn Reed Bennish, age 68, of Cameron, passed away on Tuesday, May 19, 2020 at Magnolia Gardens Nursing Home in Southern Pines, with family by her side.

Deborah was born in Cuba on December 6, 1951 to the late Richard and Jeanette Reed. In addition to her parents, she was also preceded in death by her husband, Ian Alfred Bennish, sister, Donna Gay Winn and brother, Terry Reed. She was a loving mother, sister, aunt, grandmother and friend and will be greatly missed.

She is survived by her son, Lon Bennish and wife Amanda of Cameron; brother, Randall Reed and wife Toni of California; grandchildren, Ashlee Bennish and Michael Bennish.

A Graveside Service will be held at a later date at Riverside National Cemetery, Riverside California.

Condolences may be sent to www.coxmemorialfuneralhome.com, 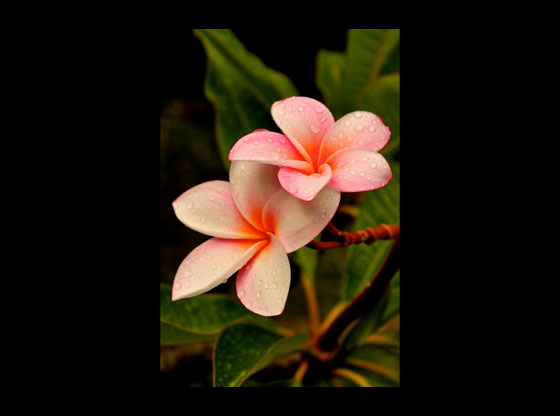 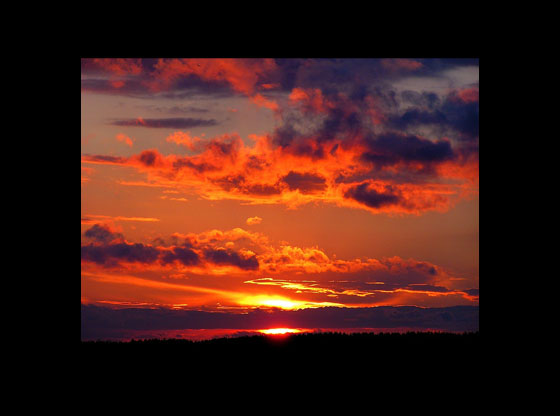 Obituary for Roy Mashburn of…