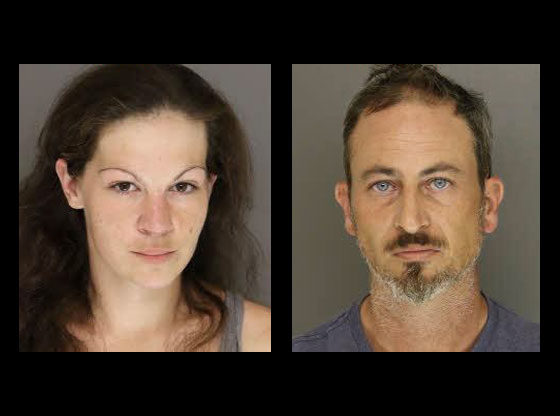 A man and woman from Carthage are due in Moore County District Court on December 12 for felony drug charges.

Moore County Sheriff Ronnie Fields announced the arrests of Robert Thomas and Tegan Moyer in a news advisory on Tuesday.

They were arrested after Moore County Deputies searched their vehicle and found cocaine and drug paraphernalia. 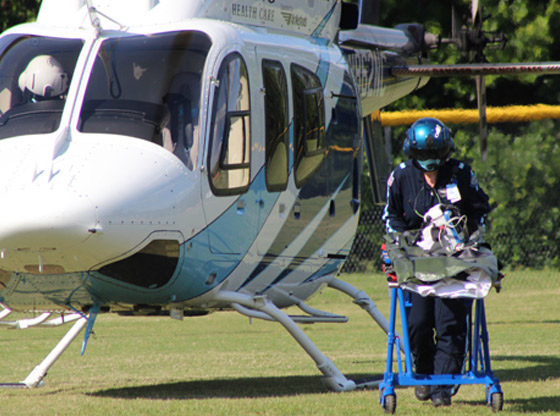