A Southern Pines man was arrested Tuesday when authorities pulled his vehicle over on U.S. 1, according to a news advisory from Southern Pines Police Department.

When the vehicle was pulled over, officers smelled marijuana.

The suspect was placed under a $5,000 secured bond, has a Nov. 6 court date and is presumed innocent until proven guilty in a court of law.

The arrest of Kegler was a result of the Echo Team and Southern Pines Police Chief Bob Temme said the new team has been a success.

“The planning process and its end product are essential to maintaining a safe community,” said Temme. “The direct evidence of this philosophy is the success of “Echo Team” removing illegally possessed firearms associated with the drug trade from our streets. In one short year since its inception, as part of our multiyear strategic plan, Echo Team has recovered 20 firearms, five of which were reported as stolen, and nine of which were being possessed by convicted felons. Please join me in thanking these officers who are making a difference in our community.” 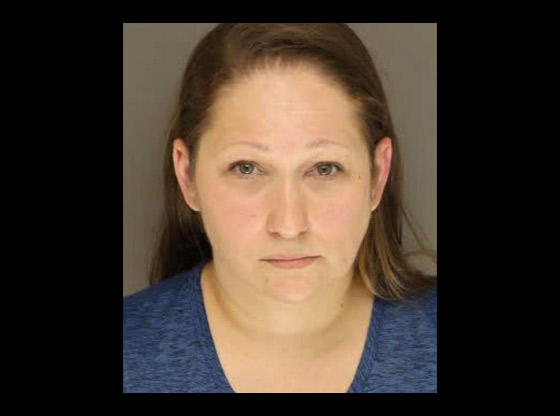