Alexander Brooks Gibson died October 9, 2020.  He was born May 1, 1984 in Moore County, North Carolina.  He attended Southern Pines Elementary School, Southern Pines Middle School, Pinecrest High School, and The North Carolina School of Science and Math in Durham, N.C.  After graduating from the N.C School of Science and Math, he attended Duke University from which he graduated with a major in classical studies. He went on to work at the United States Department of Justice in Washington, DC where he did award-winning work in the Antitrust Division.  After years of work at the Department of Justice, he returned to school and earned his J.D. degree from The University of Colorado at Boulder.

Alec loved his friends.  He kept up with his friends who were spread widely across the country.  He was so kind and intelligent, and he had a pure and caring heart.  He enjoyed climbing, hiking, and outdoor activities.  He read widely and loved music.  He enjoyed picking up the guitar and singing.  He continued his interest in math.  He loved his family, and he was the light of their life.

Services will be held privately by the family.

Memorial donations may be made to the charity or organization of the donor’s choice. 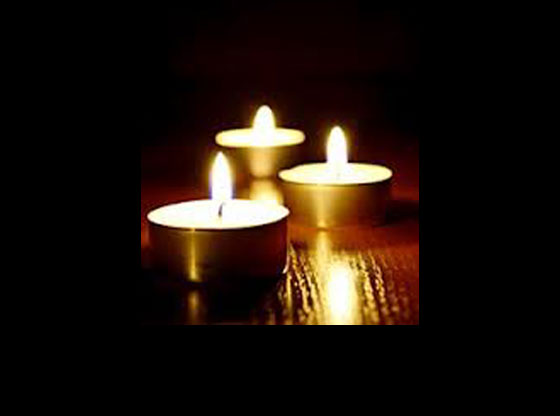