He was a loving son, brother, husband, father, and grandfather. Jerry was loved by everyone in his life. Everyone that has met him says he was an all-around great guy. He loved working on his Harleys and old cars.

He was preceded in death by and now reunited with his parents Edward and Ethel Caudill; daughter Michelle Caudill; great-granddaughter Blake Caudill and brother in-law Ken Brown.

Services will be held at a later date in New Jersey. 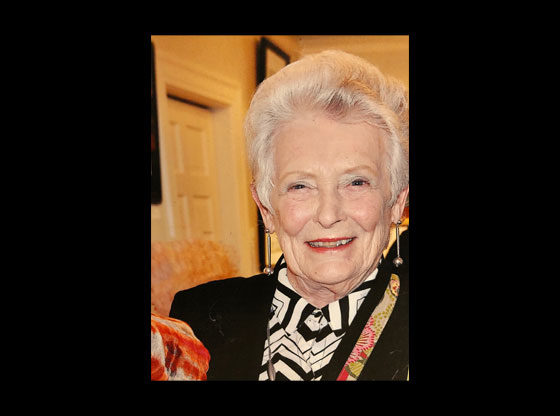