A 15 year old boy was struck by a car while riding his bike home Friday at approximately 3:50 pm.  The boy was crossing at the traffic light at the corner of Hwy 211 and Gun Club Drive at the designated pedestrian crossing. The driver of the Mazda car reportedly failed to stop for the red light, and the struck the boy. The Mazda car had extensive damage to the windshield where the teenager impacted the car. The young man’s bike appeared to have been broken in two from the impact. The driver was reportedly cited for failing to stop for the traffic light at this time. The teenage victim was treated at Moore Regional Hospital.  Even though the teenager was not wearing a helmet and the car was going about 50 mph, his only injuries were scrapes, bruises, and a broken toe. 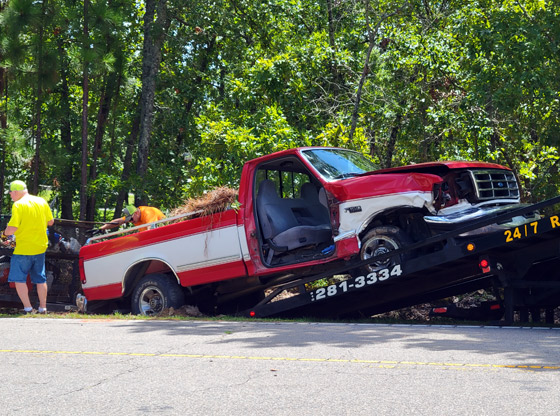 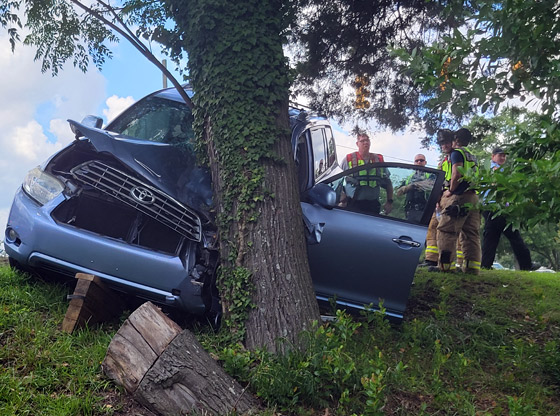