The Aberdeen Police Department is raising funds for an honorary bronze statue. The statue will be permanently displayed at the entrance of its future facility at 804 North Sandhills Blvd.

Artist Nick Christiansen is working with a staff of ten to complete the statue at Brodin Studios in Minnesota. The work is designed from photographs and takes 75 steps to complete.

Bronze “Challenge Coins” with an imprint of the statue on the front and a badge on the back will be offered for donations of $50.

Personalized bricks to be used as the mount for the bronze statue are available to order through the Aberdeen Police Department for $150 to $175.

Detective Shannon Darling said that the statue is collective as it honors all who are now serving, retirees, and those who have passed.

There will be a plaque to honor the only Aberdeen officer killed in the line of duty. Chief William Page was shot and killed while transporting a prisoner who had been arrested for several local robberies. The prisoner had a concealed revolver and opened fire and the other officer in the car returned fire and killed him. Chief Page had only served one year with the agency and was survived by his wife. It was 1924.

Chief Carl Colasacco had approached the town about a statue to honor officers, but it was not feasible. That is when his officers stepped up.

“It’s a nice way for us as a department to have something we can come and look at, a way to pay our respects,” Master Police Officer Gypsie Adcox said. “Something I recall our chief wanted for our new police department.”

Master Police Officer Anthony Williams and his three-year-old daughter, Layla, posed for the photographs used in the statue’s creation. He wore a regular Class A uniform and his duty gear with his boots, but no hat.

“It was a big honor for us to be asked,” Williams said. “Something years down the road that she can say, ‘I helped daddy do that.’”

“Recognition has been somewhat lacking in the police force, so we offer something,” Christensen said about his work creating memorials for officers.

N.C. teacher pay plan in Senate offers bonuses next year
A & A Automotive in Aberdeen is a family ‘home-run’ 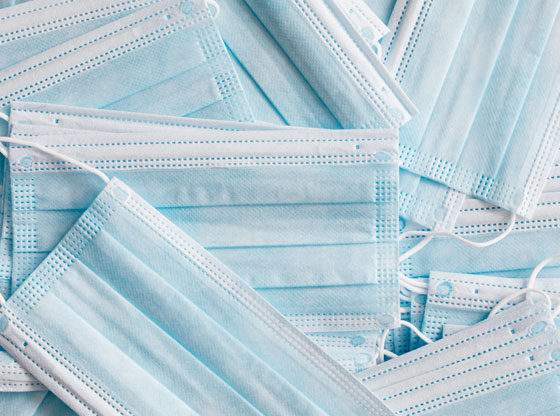 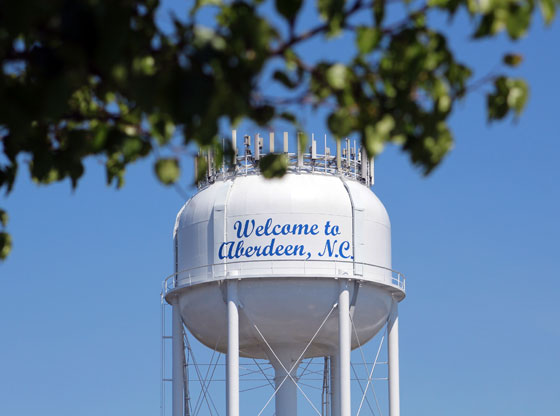