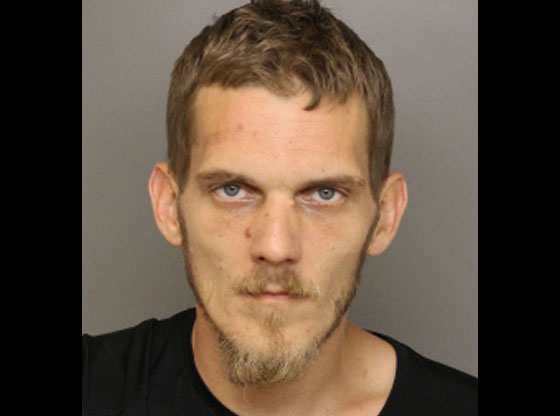 Ronnie Shaie Gwyn, 28 years of age, was arrested for the trafficking of Methamphetamine in the Robbins area of Moore County according to a news release from Moore County Sheriff’s Office. On June 6, 2017,  the Moore County Sheriff’s Office along with North Carolina Probation and Parole conducted a probation search of 12991 NC Highway 24/27, Robbins, North Carolina. During the search of the residence, deputies seized: 28 grams of methamphetamine, nine dosage units of alprazolam, one oxycodone prescription pill, one gram of marijuana and assorted drug paraphernalia. Total street value of seized drugs is approximately $4,000.00.