Moore County Sheriff announces arrest of one on drug charges On Wednesday, Moore County Sheriff Ronnie Fields made an announcement through a news advisory that a West End man has been arrested on several drug charges.

Phillip Allred, 44, had outstanding drug warrants when he was arrested in West End on Tuesday.

“During the arrest, Phillip Terrel Allred was found to be in possession of cocaine, marijuana, and items of drug paraphernalia,” said the advisory.

Allred was placed at the Moore County Detention Center under a $15,000 unsecured bond.

Allred is due in court on Nov. 19 and is presumed innocent until proven guilty. 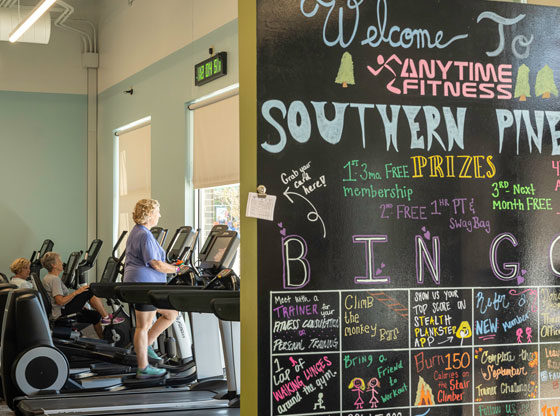