Home /All News/Motorcyclist airlifted in Pinehurst

A man was airlifted to a trauma center after crashing his motorcycle on Saturday.

Pinehurst Police say a group of motorcyclists was traveling southbound on Highway 211 near Highway 5 when one of them lost control of his bike. The motorcycle went off the right side of the road, hit the curb, and went into a ditch. He was taken to Rassie Wicker Park by ambulance, where a landing zone for UNC Air Care was set up. The man suffered nonlife-threatening injuries.

Officials say it is unclear what caused the man to lose control. No other vehicles were involved. 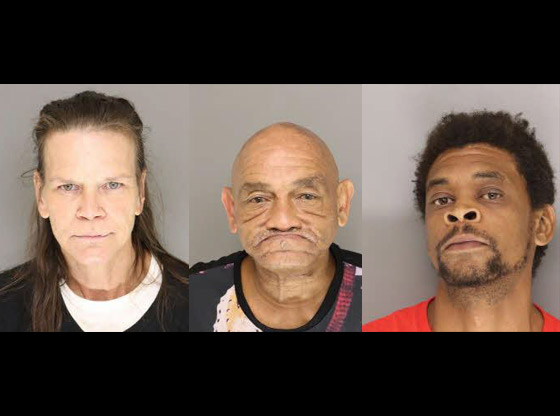