A Thursday morning crash outside of Southern Pines claimed a life.

The accident involved a Nissan sedan and a dump truck.

The female driver of the Nissan was pronounced deceased on the scene, according to Southern Pines Fire Chief Mike Cameron.

The driver of the dump truck was not injured, according to Cameron.

Carthage Fire and Rescue, Eastwood Fire and Rescue and air care were dispatched to the accident but later canceled after the victim was pronounced deceased.

State Highway Patrol is investigating the cause of the accident. 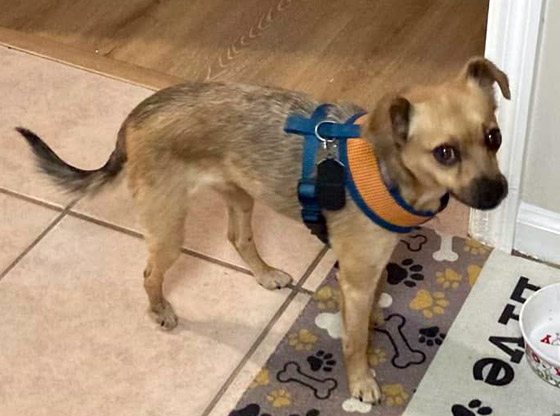 Photo: Southern Pines Fire and Rescue responds to the scene of a fatality accident on July 7. Photo from the fire department.