A mother was flown to an area hospital after a two-vehicle accident outside of Carthage.

The accident occurred just before 8:30 p.m. Thursday near the intersection of Joel Road and Niagara Carthage Road. The accident involved an SUV and a pickup truck.

A family of six was traveling in a truck that rolled over before coming to a rest upright in a field. The father and four children were evaluated and released on the scene. It was determined later the woman would need to be life-flighted to a hospital, according to North Carolina State Highway Patrol.

Carthage Fire and Rescue told Sandhills Sentinel the woman was in stable condition when being flown out. The type of injuries is unknown.

The driver and passenger of the SUV were evaluated at the scene and released by Moore County EMS. The SUV had heavy front-end damage.

The pickup had heavy rear-end and roof damage. Front and side airbags deployed and could be seen hanging in the windows.

Niagara Carthage Road was down to one lane of traffic until the helicopter was near, and then the intersection was closed. Carthage Fire and Rescue and Carthage Police were on the scene for over two hours. 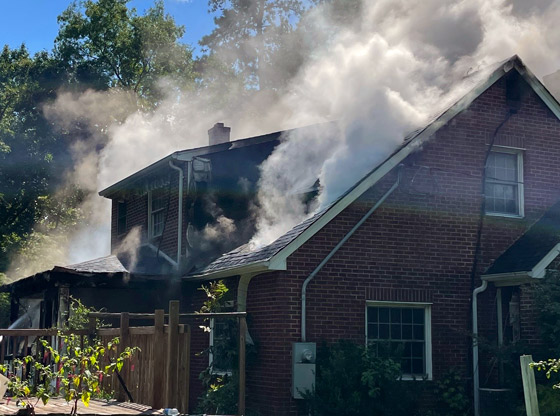 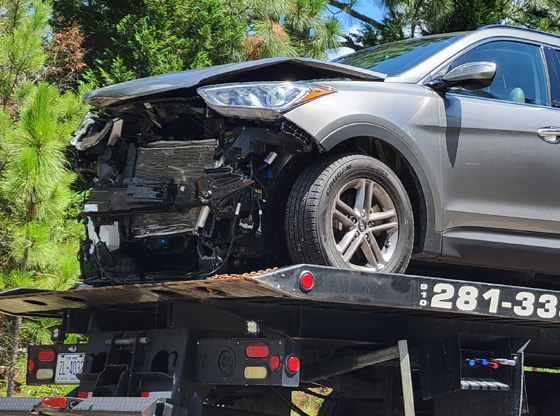