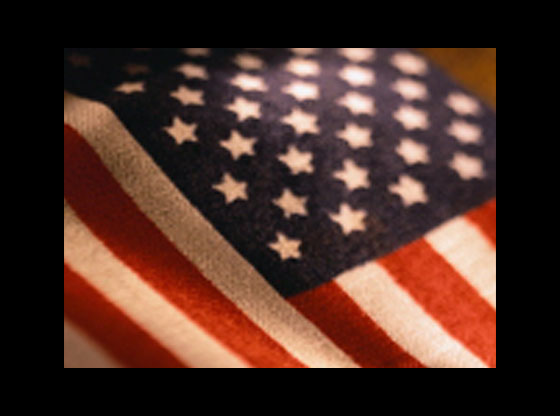 He was a native of Millstadt, IL and retired in Pinehurst after a career in the US Navy of 32 years.  He served in three wars and had command of three ships during his career including several tours at the Pentagon.  He is a graduate of Washington University in St. Louis and the National War College in Ft. McNair, VA.  After retiring from the Navy, he started American Nursery and Landscaping in Pinehurst which he later sold.

He is survived by his wife Marylin Logner of the home. Also surviving are his daughter Kim Logner-Younger (Cole), and grandchildren Codie and Casey of Nashville.  He is also survived by step-daughter Carmen Honeycutt (Mel) and their children Reagan and Drew of Raleigh and a step-son Frank Fowler (Lori) and their children, Brook and David of Winston-Salem.

A memorial celebration will be held at Pinehurst United Methodist Church, 4111 Airport Rd. in Pinehurst. The service will be held on Saturday, January 20, 2018 at 2:00 P.M. followed by a private burial.

Mr. Logner’s family and friends are in our thoughts and prayers at Sandhills Sentinel.