Stuff a Bus, help a child Moore Buddies Mentoring has been sponsoring Stuff the Bus for 13 years. Volunteers stand in front of retail stores (this year Walmart and Staples partnered with them) and collect school supplies that are distributed all 24 schools in Moore County.

Rain this year dampened the turnout somewhat, but still, it was a great turnout.  Chad Gross, manager of Aberdeen Staples stated that they had partnered with Moore Buddies Mentoring for the last five years.

“Community involvement is very important to Staples and this is an opportunity for us to give back,” said Gross.

“Currently, this year the total is between $12,000 and $18,000,” said Executive Director of Moore Buddies Mentoring Joyce Clevenger.

This year, Staples has put together bags that sell for $10 that will then be given to Moore Buddies Mentoring. The store will be offering the bags for the next week or so. 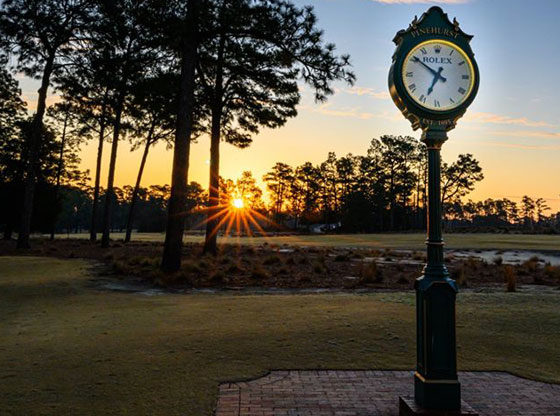 O’Neal Players are off the…