The first fire units on the scene found flames and heavy smoke coming from the chicken house. Multiple fire departments responded from across the county. It took firefighters approximately 40 minutes to get the fire under control.

One chicken was rescued from the charred remains and seemed to be unharmed and alert and appeared to make quick friends with the firefighters.

A short while later, a handful of other chickens were found alive and brought out to safety. The Watts Auman Farm has been in business for a number of years and is associated with Perdue Farms.

An identical chicken house was untouched by the fire. The cause of the fire remains under investigation. 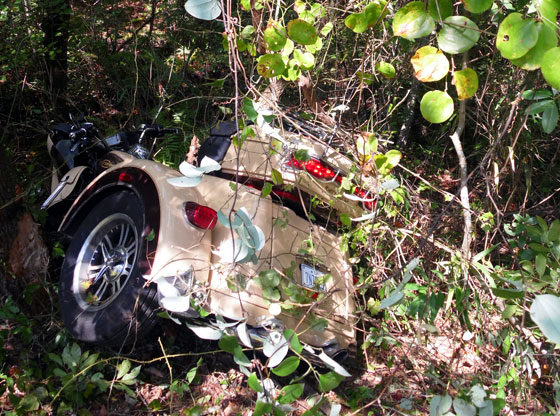