Body recovered during search for homicide victim at rock quarry Authorities have recovered the body of a homicide victim they have been searching for at the old Glendon Pyrophyllite Rock Quarry in Northern Moore County.

Moore County Sheriff’s Department was contacted Sunday morning by Asheboro Police Department to assist in the search of the body at the rock quarry located on Glendon-Carthage Road. 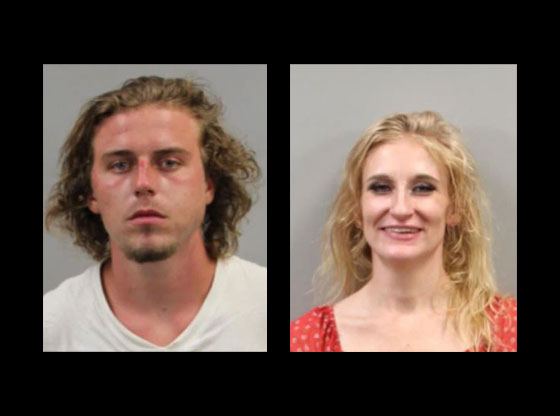 Branson Raye Lambert, 21, and Jessica Lynn Loflin, 36, both of Asheboro, were arrested in connection with the murder Sunday evening at a Virginia gas station. They were awaiting extradition while being held in the New River Valley Jail.

The rock quarry is located north of Carthage and is privately owned.