McCrimmon was born in Virginia in 1923 and moved to North Carolina at 10 to live with her grandparents Henry and Suzanna Smith Davis. Her father had died, and her mother was ill.

Her cousin on her mother’s side, Kenneth Wright, traveled the furthest. He is from Washington, D.C. He traveled with niece Nickie Brown, Shonn Brown Sr., and Shonn Brown Jr., from Newport News, Virginia.

“I was surprised at seeing people I hadn’t seen in so long,” McCrimmon said.

At 65, McCrimmon had a vision of God, and said He is real.

“After the vision, I knew denomination did not matter, and He will pick you up whether you know it or not,” McCrimmon said.

McCrimmon was ordained as a reverend by the African Methodist Episcopal Zion denomination. She has traveled to Israel, published a book titled, “Jesus is for Everyone,” and her church, Kings Chapel Church, is on her property in Cameron.

During her working years, she worked at Coty.

She also enjoys playing the piano.

Most of all, McCrimmon wants people to know Jesus as their Lord and Savior.

When McCrimmon shared her list of beloved changes through the years, which include the convenience of travel, freedom of expression, and technological advances for communication, she smiled when she talked about women’s advancements into administrative positions.

Family members said McCrimmon was always a woman ahead of her time.

McCrimmon was married to Leroy McCrimmon until his death in 1991. They had two daughters and four sons. Eva M. Stroud, Harvey, Randolph, and Harold McCrimmon have passed. Her two surviving children are Gracie M. Williams of Sanford, and Richard K. McCrimmon, Sr. of Cameron. She has eleven grandchildren, nine great grandchildren, and three great-great grandchildren. 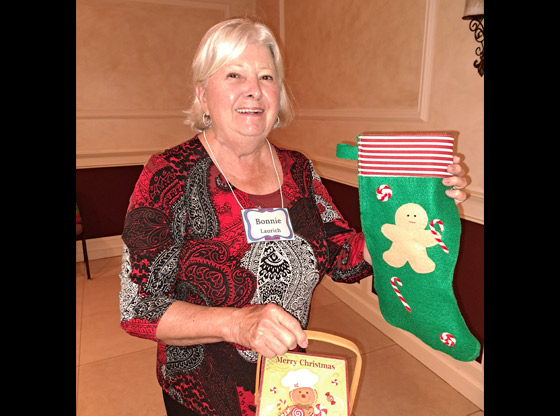