Man arrested after found passed out behind the wheel

Home /Crime/Man arrested after found passed out behind the wheel

Moore County Sheriff Ronnie Fields said a man was arrested on Tuesday after he was found passed out in his car in Vass.

“On September 13, 2022, the Moore County Sheriff’s Office received a call in reference to a possible intoxicated driver in the 4500 block of Lobelia Road in Vass,” said Fields in a news advisory. “After receiving the call, Deputies located the vehicle and found the driver passed out behind the wheel. During the investigation, the driver of the vehicle was found to be in possession of heroin and items of drug paraphernalia. Heroin is a schedule I-controlled substance under the North Carolina controlled substance act.”

Moore County Magistrate Gagan issued a $25,000 secured bond. Travis has a court date on Nov. 23 and is presumed innocent until proven guilty. 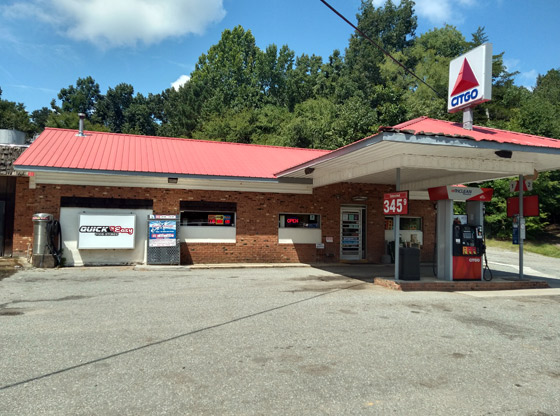