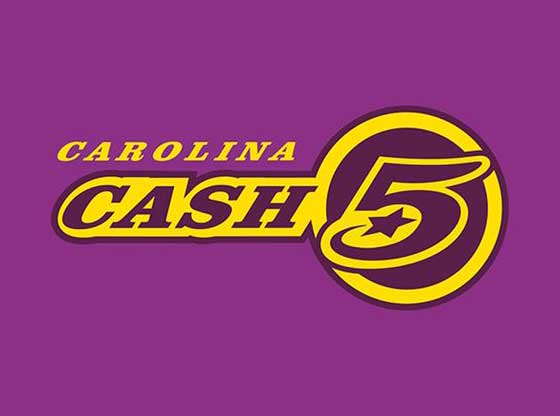 AUTRYVILLE, N.C. (AP) — A North Carolina woman was gifted a $1 lottery ticket for Mother’s Day that turned out to be worth $1.3 million.

The release says Roman wants to put her winnings toward her home and car. Roman says her family just moved to the area and bought a home, so “it will be nice to have room to breathe.”

The release says Carolina Cash 5 and other games annually raise more than $650 million for education.