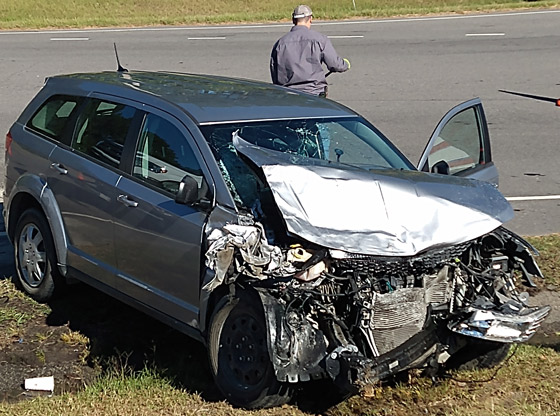 One patient was life-flighted to an area trauma center, and one was transported to the hospital by an ambulance after an accident in Carthage.

The accident occurred after 9:30 a.m. Tuesday morning at the intersection of Highway 15-501 and Priest Hill Road. 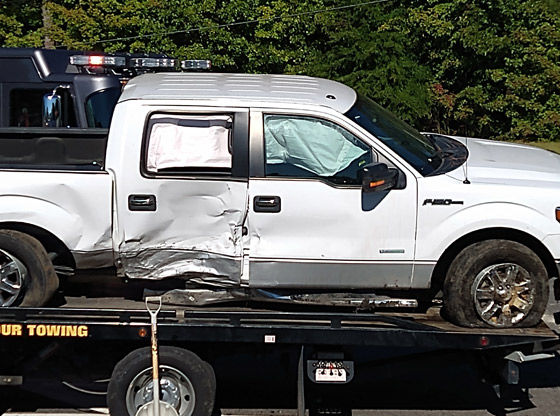 The female driver of a sedan T-boned a Ford pickup truck, according to officials on scene. The male passenger of the sedan was life-flighted from the scene to a trauma center with injuries to his lower extremities, but his injuries are non-life threatening according to commanding officer of Carthage Fire and Rescue. 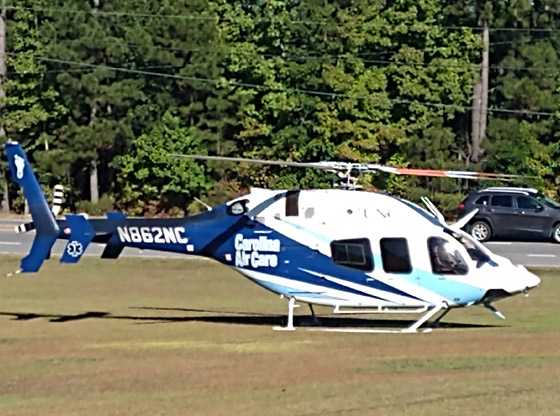 The female driver of the sedan was checked out on scene and was released. The driver of the Ford pickup was taken to Moore Regional Hospital with minor injuries.

The sedan suffered heavy front-end damage. One northbound lane of Highway 15-501 was closed for an extended period.

At times, traffic from both directions had to be stopped to allow the helicopter to land and take off, and for the tow trucks to take the vehicles from the scene. Traffic was slowed down but not heavily impacted.

The exact cause and details of the accident is being investigated by the Carthage Police Department.