The Falcons dominated the tournament on both Monday and Tuesday winning by 21 shots. The Falcons posted a team total of 447, Harrells Christian Academy posted a 468, and Rocky Mount Academy finished third with a 499 total.

The team was led by senior Fulton Smith, a Wake Forest University signee, with a two day score of 140 (67-73) and that was good enough to win the individual title by five shots. Senior Fulton Smith is congratulated by teammate Jack Morrison after his last shot on the 18th hole to win the NCISAA 2A Tournament.

The Falcons were rounded out by Jack Morrison who carded a 79 -88 and RJ Jackson who turned in 86-81.  Smith, Van Paris and Moore were named to the NCISAA All-State team.

“This team was an absolute joy to coach,” says Assistant Coach Jeff Haarlow. “They are group that is driven to be the best they can be and competed every time they got to tee it up. It is a special group and one that will be remembered for a long time in the history of O’Neal athletics.  Thanks for the great memories guys!” Two years ago, then eighth grader, Jackson Van Paris won the individual title at the championship tournament at Mid Pines Country Club with the team winning first runner up.

Last year then seventh grader Tommy Morrison won the individual title after extra holes in sudden death and the team won the championship by 16 shots. Presently as a sophomore, Van Paris has verbally committed to Vanderbilt University.

A golf state championship is not unusual for O’Neal with this being the thirteenth time since the school was founded and the fifth championship as a Division 2A school. 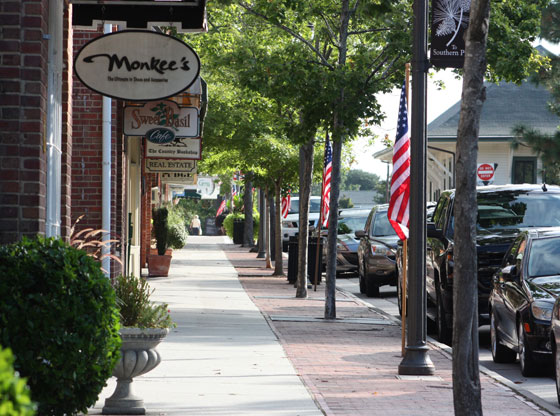