A suspect was arrested after an investigation of a stolen trailer and ATV, said Moore County Sheriff Ronnie Fields in a news statement.

Fields said a report was filed with the Moore County Sheriff’s Department on Aug. 24 of a felony larceny of an ATV and trailer from a home in West End.

“On September 29, 2022, Moore County Sheriff’s Investigators obtained arrest warrants on Jacob Paul Davis, age 20, of Rockingham, North Carolina in connection with the larceny of the ATV and trailer,” said Fields.

Davis was arrested on Oct. 21 in Richmond County.

Davis is facing charges of two counts of felony larceny, two felony counts of possessing stolen property, and one count of felony conspiracy and was committed to the Richmond County Detention Center under a $25,000 secured bond pending a first court appearance in Moore County District Court on Nov. 9. He is presumed innocent until proven guilty. 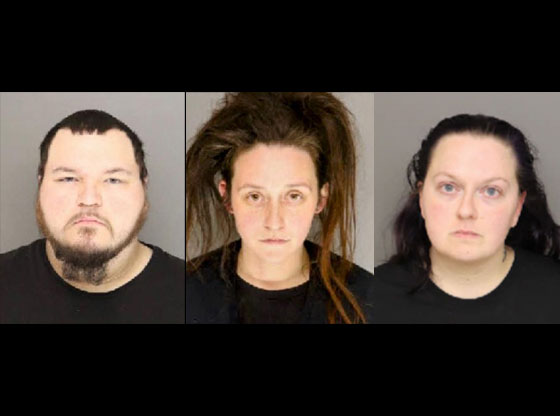