At only 15 years old, Union Pines rising star Julia Armitage — whose local fans may know her by her stage name, Julia Golden — is looking forward to a bright future attending the prestigious Interlochen Arts Academy.

Getting accepted into Interlochen Arts Academy is no small feat; only 3% of all applicants are accepted. Located in northern Michigan, this prestigious art school teaches a wide array of fine arts, from music to visual arts to creative writing. Not only has Julia been accepted, but she has been accepted on a scholarship and will be attending Interlochen for her junior and senior years.

“Growing up in a small community, I felt that opportunities for the arts were out of the question,” explained Julia. “I never really considered having a real career in the arts because it’s not taken as seriously. I want other children in the arts to know this is a plausible career choice, and with hard work and dedication, you can get anywhere you want to be.”

Julia and the Armitage family are excited for this big step forward in Julia’s career. Interlochen alumni include dozens of big names such as Josh Groban, Terry Crews, Ed Helms, and Jewel.

When it comes to the arts, Julia is a jack of all trades. “I love song writing, vocal music performance, and dancing,” said the aspiring actress. “I’ve always loved music; I’ve always been this way.”

This young performer is no stranger to the spotlight. In addition to stage performances, Julia’s also appeared on television shows such as Star Girl with Luke Wilson and Fox’s hit drama Sleepy Hollow. She’s even starred alongside celebrity chef Claire Robinson in a commercial for Food Network. Julia has attended the Stagedoor Manor Performing Arts Training Center, auditioned with Pentatonix, and studied the same programs as some of the country’s most highly respected actors and actresses. A younger Julia Armitage shows her excitement on the set of Star Girl. Contributed photo.

“I did my first show at six, but I started singing and dancing pretty much as soon as I could walk and talk,” recalled Julia. Her love for musical theater started young when her father introduced her to Little Shop of Horrors.

Julia was in her first production when she was only 6 years old with the Missoula Children’s Theatre. Two years later, she made her first professional stage debut with a small role in Judson Theatre’s To Kill a Mockingbird. She has scarcely been out of the spotlight since then and has been loving every moment.

Above all else, Julia is grateful for her Moore County beginnings and all of those who have helped shape her along the way. The faculty of both Judson Theater Company and UP Stage Theatre has been instrumental in advancing Julia’s career, and she sincerely feels she wouldn’t be where she is today without them.

Julia hopes to be an inspiration to young artists everywhere that a career in the arts is a viable choice and to always go after your dreams. 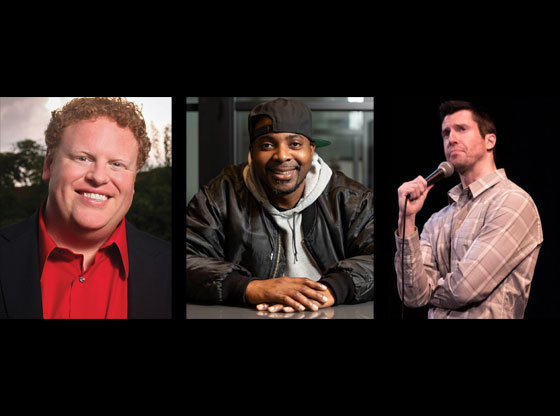