A Carthage man was sentenced to prison after pleading guilty to several child sex crimes.

Sheffield was sentenced to 25-30 years in prison.

“Additionally, Sheffield was ordered to register as a Sex Offender for Life and enroll in Satellite Based Monitoring for a period of 10 years upon his release from prison,” said Hardin.

Sheffield was arrested with two other people in September 2021 two days after the Moore County Sheriff’s Office Criminal Investigations Division received a report of a sexual assault on a child in the Robbins area, according to Moore County Sheriff Ronnie Fields in a press release last year.

“The Moore County Sheriff’s Office is to be commended for the thorough investigation conducted in this case,” said Hardin.

Sheffield has been in custody since his arrest. 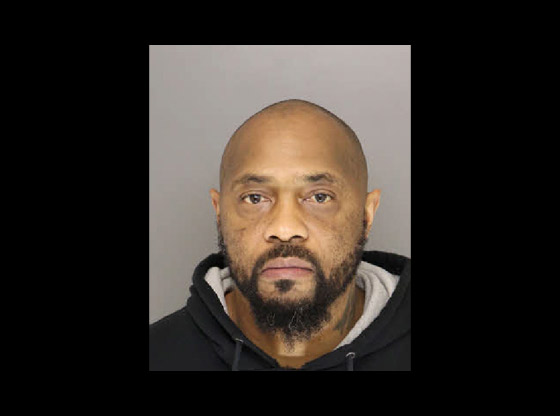