“This is the first case of COVID-19 reported at the facility since the beginning of the virus more than four months ago,” said Fields in a Wednesday statement.

Fields stated, “that precautions had been put in place in early March, and attributes those precautions as to why we have not seen more cases in such a close congregant environment.”

The inmate is asymptomatic and protocol has the inmate isolated from the general population.

The Moore County Health Department is working with the detention center with contact tracing “which is minimal because of the inmate’s separation from the general population.”

Fields said the staff has been working hard during the COVID-19 crisis.

“The men and women of the Moore County Sheriff’s Office Detention Center for their tireless work throughout these uncertain times and having the courage to do their jobs with dedication and professionalism. 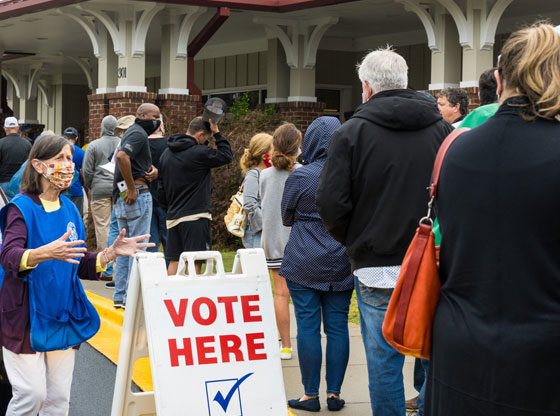 District updates school board on…