Dante F. Vincenti, Jr. of Pinehurst passed away on Saturday, October 19th, after a courageous battle with lung cancer. Born on February 21, 1941 in Philadelphia, PA, he was the son of the late Dante Francis and Dorothy Davis Vincenti. He was married for 43 years to Jean Johnson Vincenti, until she died July 28, 2004.  In 2005, he married Barbara Cortez.

Dan graduated from Eastern Baptist College (now Eastern University) in St. Davids, PA, where he majored in Philosophy and co-captained the soccer team. Following graduation, Dan was hired by Insurance Company of North America, moved to California and began a 35 year career in the insurance business.  Later he worked for Trans-America and retired from the Insco-Dico Group where he was the vice-president and chief operations officer.  Dan was an avid golfer and retired to Pinehurst where he was a member of the Pinewild Country Club.

A celebration of Life service is scheduled for 2:00 P.M. Saturday, November 23, 2019 at Boles Funeral Home of Southern Pines.

In lieu of flowers, memorial contributions in Dan’s memory may be made to FirstHealth Hospice and Palliative Care, 150 Applecross Rd., Pinehurst, NC 28374. Obituary for Richard A. Stewart 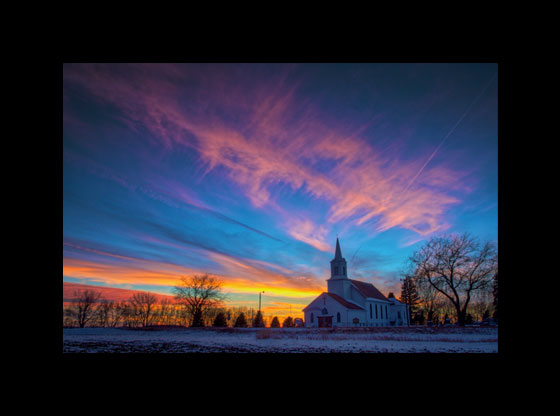